How to make workplace pensions fit for the digital age 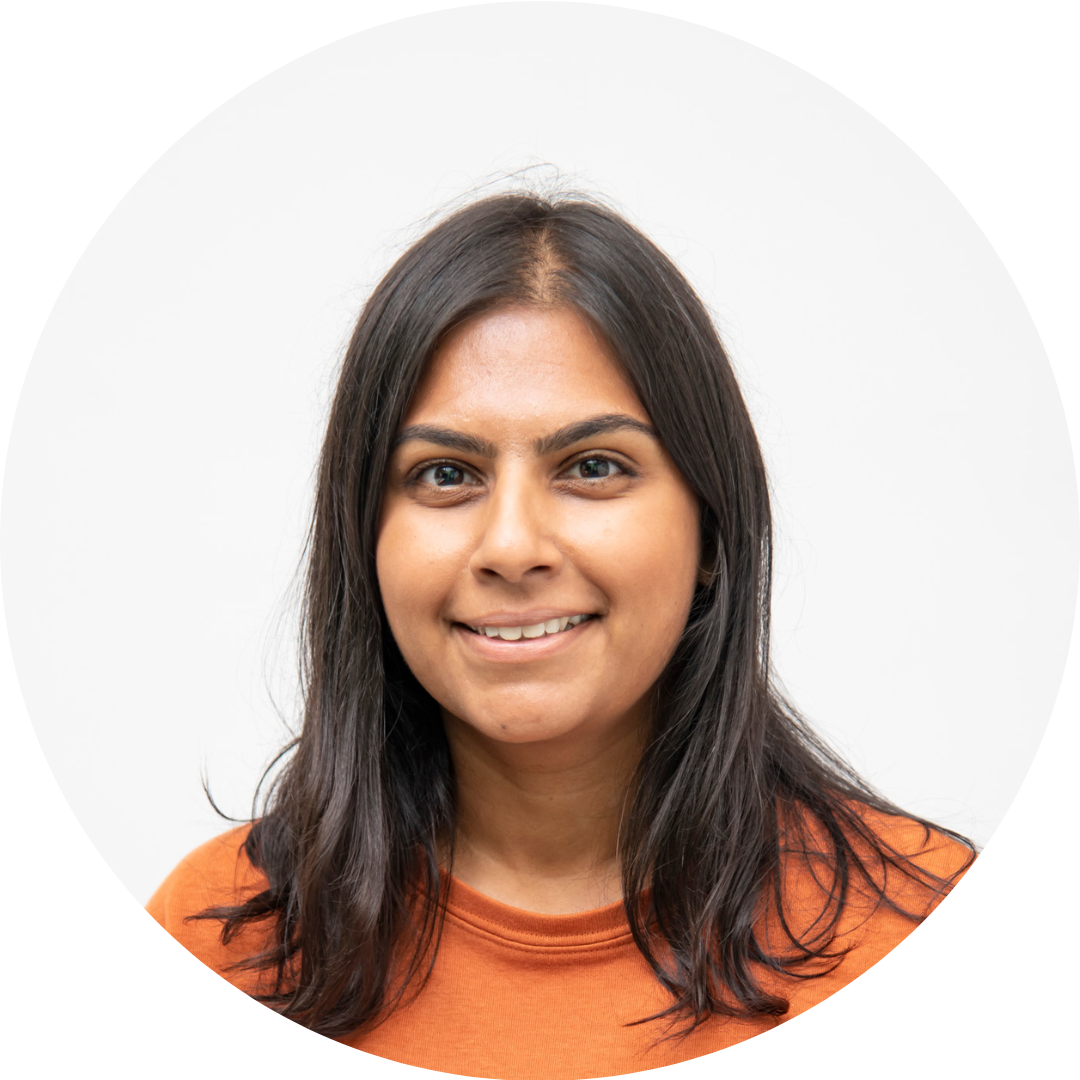 In the early 90s, when you became a member of your company’s pension scheme, you were sent a small welcome pack and then an annual statement, with the frequency rising a bit as you approached retirement.

What happens now, a generation later? About the same. Annual paper statements, often posted to the wrong address, vacated years ago by the customer, or left gathering dust on the sideboard because they’re too difficult (and boring) to understand.

Yet the pensions industry is no Internet dinosaur. It has often spent lavish sums on building large-scale digital offerings and platforms. Unfortunately, the rewards haven’t always justified the investment.

A survey by ShareAction in 2018 found that some pension provider members' sites had been visited by just 2% of members. The reality is that 98 out of every 100 members of the scheme hadn’t clicked once. The average across the pensions industry was only 10%.

A PwC survey in 2018 told a similar tale; less than one-third of employees had ever looked at their pension online.

Yet for most, an individual’s pension is their second biggest asset after their house. How did we get into this situation? And how do we get out of it?

In the meantime, many pension industry professionals will tell you they have tried every way to engage, but the customer is not interested. Why bother?

This kind of thinking has led to many in the industry just accepting customer inertia and using top-down methods - such as defaulting people into schemes - to encourage positive outcomes that individuals would not otherwise achieve.

But is this mixture of paternalism and fatalism really serving the industry well? Are people really that disengaged from saving from their retirement? Maybe we need a radical rethink about digital engagement and employee expectations.

We spoke with Patrick Collinson, for 20 years the money and personal finance editor of The Guardian. “When I began in the late 1990s, stories about pensions would hardly feature in the newspaper - perhaps a 200 worder on page 46. News editors were not interested in running these stories, feeling they wouldn’t be read.

“But as we transformed into a giant global website, we learned in real-time exactly what people were interested in reading - what they clicked on, how long they dwelled, where they went next. "

“It emerged that the appetite for stories about pensions was far higher than we previously thought. For example, I wrote a story in 2017 about how much people need to save for retirement. It hardly ranks up there with a major political story, a celebrity happening, or a top-flight Premier League match. Yet on publication, it was in the top five most-read stories of the day (on a site which regularly gets 30 million readers globally) and received more than 1,300 comments. We saw this sort of reader response to pension stories time and again.”

“The appetite for stories about pensions was far higher than we previously thought.”

So pensions are not innately boring. People will engage. And if we get it right, it’s a win-win for all sides - the pension industry, employers, and employees.

Where to start? When I spend £3 in a corner shop on contactless, my banking app sends me a message on my phone and watch telling me I spent the money. But when I spend £300 on my monthly contribution to the pension company, I hear nothing.

Employees should be receiving this type of message from their pension provider, telling them they have just put £x into their pot that month and their employer has contributed too. These types of monthly nudges would result in far greater clicks into provider websites.

There are multiple points where a digital intervention or nudge can take place: when the employee has a pay rise; their birthday; when they have finished paying their student debt; or when they have paid off their mortgage. Each milestone represents a point where engagement can turn into delivery, as the employee is prompted to save more into their pension scheme.

Apps and portals can also take employees through to calculators or short videos that will show where they are on their pension journey, and what more they can do to get there.

The experience of Australia, which began auto-enrolment long before the UK, and whose ‘super funds’ are now global giants, tell us that engagement can work, and will deliver.

A 2019 report, 'Digital Evolution and the Empowered Super Fund Member' which has tracked Australian member behaviour annually for the past six years, found that engagement with member apps had risen from 16% in 2014 to 48% in 2019.

Visualisation is key for pensions. People need to know how much they are saving, how much their pension pot is worth - and what it will provide when they retire. Crucial here are digital retirement calculators (hugely popular in the Aussie supers) with the versatility to fit people’s real lives - factoring in different drawdown rates, other savings pots, and partner pensions.

Of course, there are barriers to this level of engagement; Unlike banks, a pension provider has to engage with the employer first and the employee second. There’s the issue of data privacy, and engagement initiatives can even back-fire if employees use it to opt-out of payments because of short-term personal money needs.

While these issues are serious, they are not insurmountable. And doing nothing is not an option. The emergence of new digital competitors like Pension Bee, aimed at the consolidation market, shows what’s possible with a move away from legacy thinking.

The Pensions Dashboard, enabling individuals to access all their pensions information online and in one place, is on track for launch in 2023. For many it will hopefully clear the fog of uncertainty around their current savings. For the industry, it will be the biggest opportunity for a decade to engage with their customers. And it will be entirely digital.

Users expect a seamless digital journey, in a tone and with a functionality they have come to expect across the retail sphere. The pensions industry has, at times, faltered in its journey along the digital path. There is now no better time to grab the opportunity. 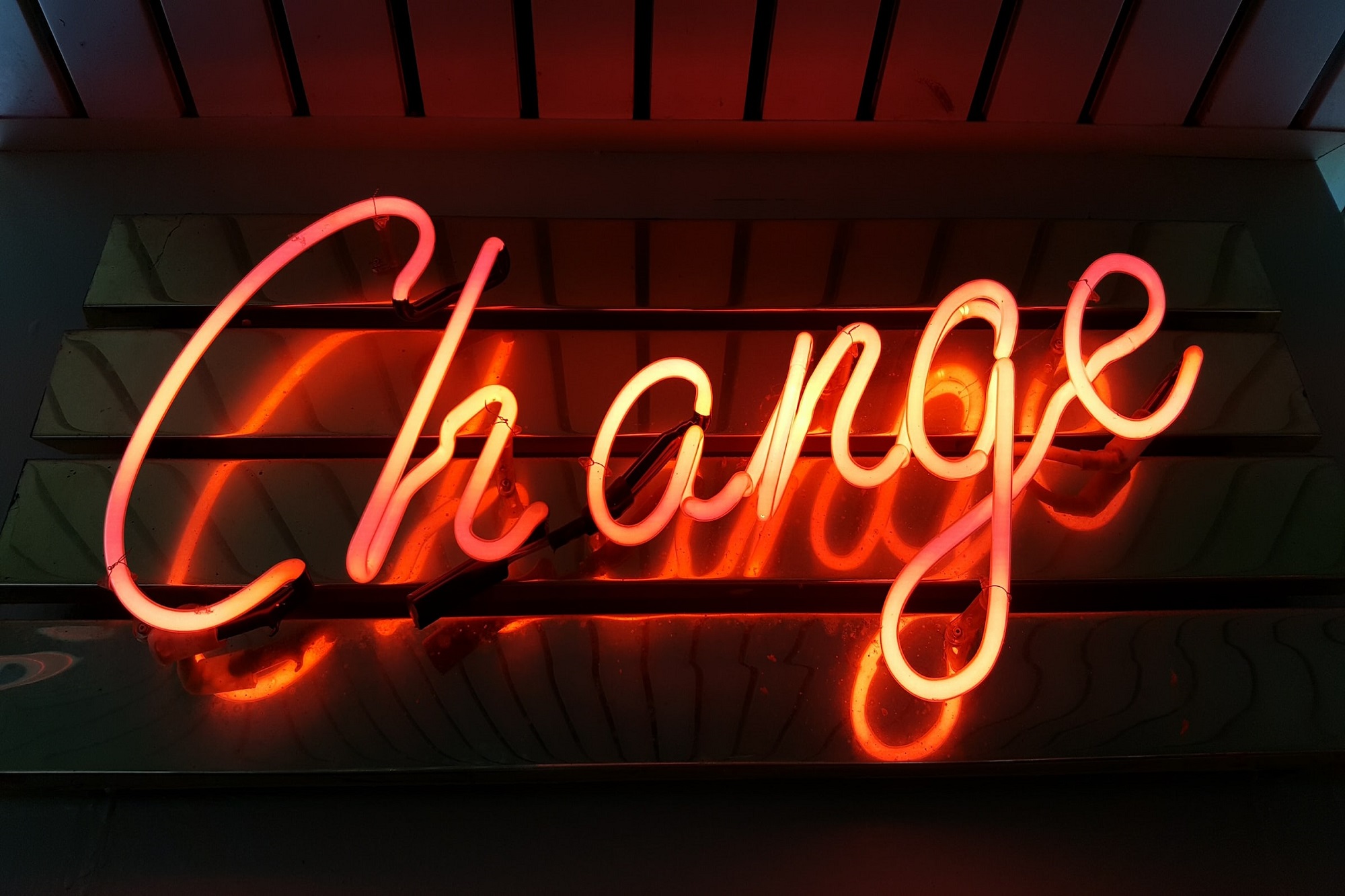 Digital transformation – getting it right for customers, colleagues, and commercial gain